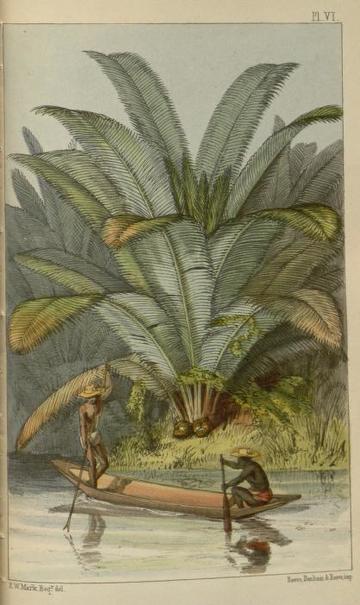 Hooker's Journal of Botany is the fourth and final iteration in a series of periodicals edited by William Jackson Hooker (1785-1865). The others were Botanical Miscellany, Journal of Botany, and the London Journal of Botany. As on previous occasions, the title and publisher were changed. By 1849, Hooker was firmly established as Director of the Royal Botanic Gardens at Kew, and his importance in the field of botany is demonstrated by the use of his name in the journal's title. The production values are notably higher in that the periodical features some coloured images, unlike its processors. 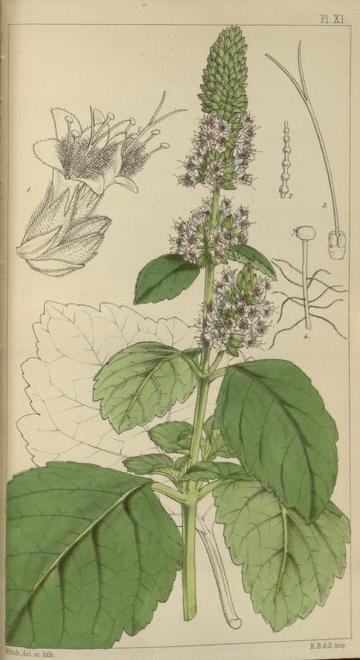