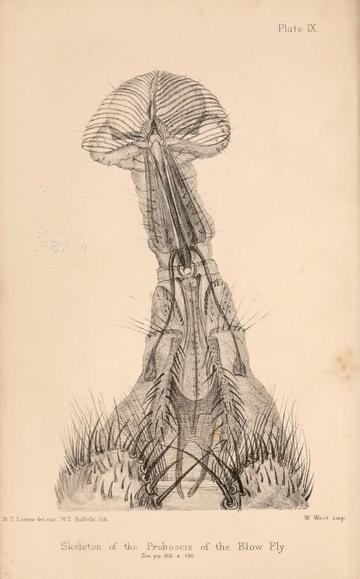 The Journal of the Quekett Microscopical Club is unusual in that it would probably never have existed without another periodical, Hardwicke's Science-Gossip (1865-93), the poplar natural history magazine published by Robert Hardwicke (1822-75) and edited by Mordecai Cubitt Cooke (1825-1914). In May 1865, one of the early issues of Science-Gossip published a letter from 'W. Gibson' containing a 'proposal to London microscopists'.  Gibson suggested that 'some association between amateur microscopists of London is desirable, which shall afford greater facilities for the communication of ideas and the resolution of difficulties'. The existing Microscopical Society of London, which would become the Royal Microscopical Society in 1866, was suitable only for those with considerable skill and expertise, while the group suggested by Gibson was intended to be more welcoming for beginners and those who wanted to enjoy easy-going conversation with fellow 'amateurs'. A month later, a meeting of interested individuals was held in the offices of Robert Hardwicke and the Quekett Microscopical Club was formed, taking its name from the celebrated microscopist John Quekett (1815-61). 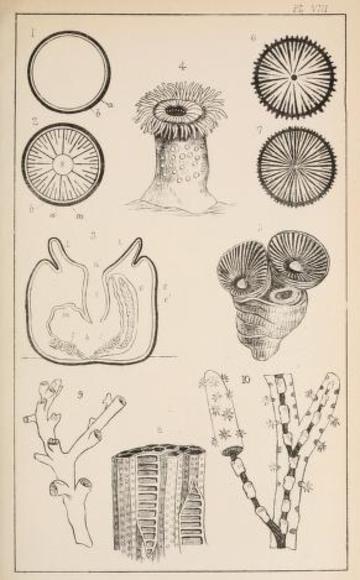 It was not long before the membership of the club started to grow, and it was 'thought desirable that a permanent record of its proceedings should be formed'. The resulting journal, published by Robert Hardwicke, contained all the papers read at society meetings, alongside reports and discussions. The striking frontispiece to the first volume features a depiction of the proboscis (mouth) of a blow fly, demonstrating the interest club members took in examining relatively common and (some would say) unappealing aspects of nature through their microscopes.

The Quekett Microscopical Club remains active and true to the principles of its Victorian founders, welcoming anyone with an interest in microscopy and holding regular 'gossip' meetings.