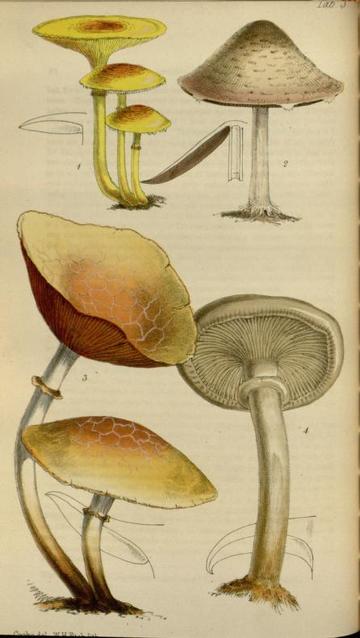 Two years before commencing the eponymous periodical Hardwicke's Science-Gossip (1865-93), the publisher Robert Hardwicke (1822-75) collaborated with the German botanist Berthold Carl Seemann (1825-71) to begin the Journal of Botany, which would survive them both by over half a century. Seemann had travelled from his native Hanover to London in order to study at the Royal Botanic Gardens, Kew, and subsequently took part in various scientific expeditions to North and South America. He used the Journal of Botany to publish his own work alongside that of others, describing the many plant species he had studied during his voyages. Surprisingly, Seemann took on most of the financial responsibility for the periodical, which never made a profit, though the willingness of other botanists to assist him suggests that it was nevertheless considered an important and worthwhile scientific journal. After Seemann's death in 1871, as a  result of malaria contracted during his travels, the editorship (and presumably the expense) was taken over by Henry Trimen (1843-96), who worked in the botanical department of the British Museum. In 1879, Trimen was appointed as director of the Royal Botanic Gardens in Ceylon (now the Botanical Garden of Peradeniya, Sri Lanka), leaving James Britten (1846-1929), a colleague from the museum, to take over the role. Britten would remain in post for the next 45 years. 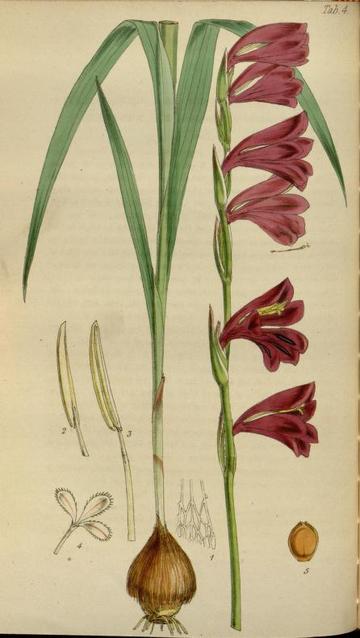 As the full title of the Journal of Botany indicates, the contents of the periodical cover both British and non-British species of plant. The many articles dealing with subjects from around the globe point to the fundamentally international—and colonial—nature of botany during this period. The careers of both Seemann and Trimen were inextricably linked with the British Empire, which was attaining the peak of its size and power at this time. Botany played a significant role in Britain's imperial ambitions, more so than other branches of natural history, as plants were one of the primary resources that they sought to exploit. The Journal of Botany must therefore be read with this context in mind.