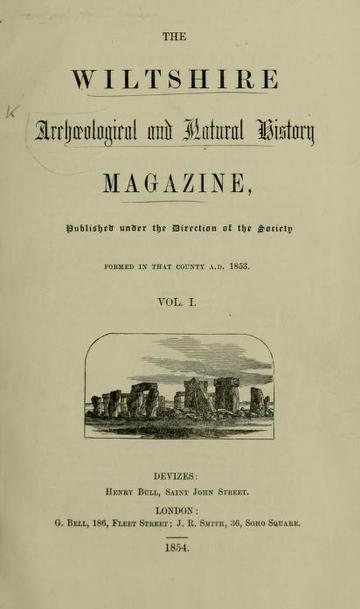 The Wiltshire Archaeological and Natural History Magazine was (and remains) the official publication of the Wiltshire Archaeological and Natural History Society. The titles of both the society and the magazine are self-explanatory, being concerned entirely with the antiquities and natural history occurring in the English county of Wiltshire, famous for such ancient monuments as Avebury and Stonehenge (an image of which features on the title page). Topics range from the study of Roman remains, ornithology of the region, and accounts of local legends and folk customs. However, particular attention was called towards 'the rule which forbids the introduction of political, or religious discussions'. This ban on potentially sensitive or controversial subjects was common in meetings of scientific societies during this period, as the aim was to promote polite conversation rather than heated debate. 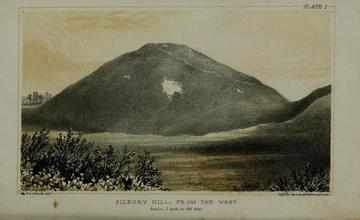 It was not unusual for scientific groups to publish their proceedings on an annual basis, usually containing written versions of papers that had been presented in person at one of their meetings over the course of the previous year. It was important that this research be 'embodied in permanent form', as otherwise it could not 'become useful to others' beyond those who attended these gatherings. However, the Wiltshire society's committee decided to publish more frequently 'in the hope of sustaining a more lively interest'. For those living in more remote parts of the county, who perhaps could not attend meetings on a regular basis, it was hoped a magazine would keep them updated with the latest findings. Illustrations were most commonly used to depict archaeological features and objects, such as the contents and floor plans of excavated Bronze Age barrows. The preface to the first volume noted that printing such images would increase the cost of the publication, and in order to keep the price within 'reach of readers of every class', it was requested that authors have the 'liberality to contribute them gratuitously'.

Wiltshire Archaeological and Natural History Society remain active as an organisation and continue to publish their magazine under the same title. They are based in the town of Devizes, where the society maintains the Wiltshire Museum, displaying many objects relating to the work published by the periodical. 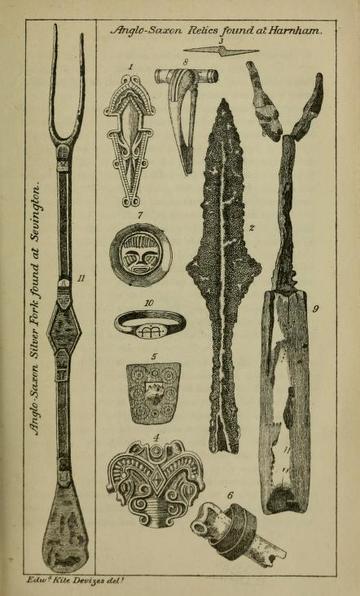