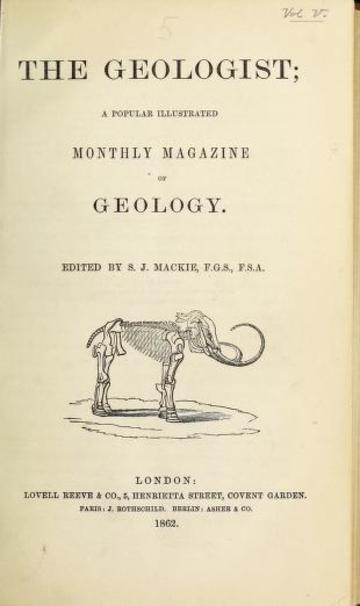 The story of the Geologist is inseparable from that of its editor, Samuel Joseph Mackie (1823-1902), who is in many ways representative of so many individuals who attempted (and very often failed) to earn a living from science during the nineteenth century. As there was no established career path for a young man to follow in the pursuit of natural history, and very few professional positions until much later in the period, it was often a case of fortunate birth, considerable luck, or sheer perseverance that allowed individuals to dedicate their lives to such work. Mackie lacked the first two of these advantages, but was certainly not lacking in persistence. His early geological work had secured Mackie election to the Geological Society of London, but a financial scandal involving his father left him bankrupt. There are few records that allow us to trace his movements, but in 1858 Mackie established the Geologist, hoping it would become 'the popular organ of a Science which has of late years advanced with gigantic strides, and which is daily attracting an increasing share of attention from all classes of society'. The Geologist was subtitled as 'a popular monthly magazine', appealing to a broad readership of those fascinated by the exciting discoveries made by geologists during this period. 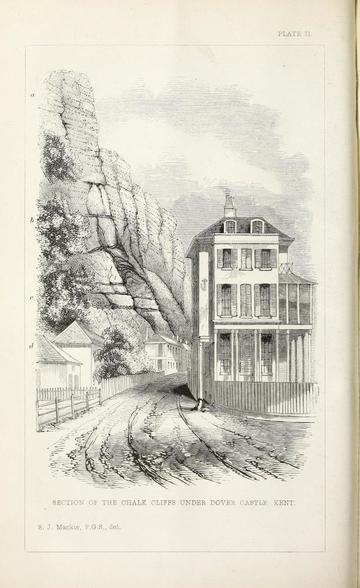 Running a scientific periodical in the nineteenth century was far from easy money. The expense of publication required a healthy number of subscriptions to avoid a loss, let alone make a profit, and acquiring enough material to fill each issue was a constant strain on editors. Mackie lamented that few knew the 'cost, time, toil, trouble, and determination necessary to establish a magazine', and pleas to the Geologist's readers to supply him with copy and help increase the periodical's circulation were a regular feature. Unfortunately, despite Mackie's doggedness, the Geologist struggled throughout its existence. In 1864, the publishers sold their rights to the periodical for £25. It was relaunched with a new editor and title, becoming the Geological Magazine, which continues to be published to the present. Mackie was left to find other work, and began another ill-fated magazine in 1866. The Geological and Natural History Repertory proved even less successful than his previous venture, and Mackie soon gave up editing to become a civil engineer. 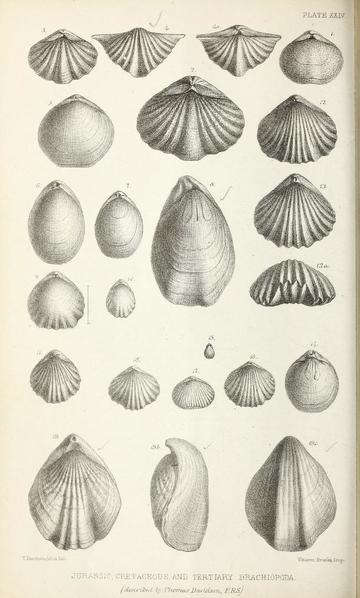