At the beginning of the project I posted some thoughts on people powered science and how history might hold some lessons for contemporary citizen science practice. Since then I’ve been working some more on the people part of people powered science. I’ve been looking through the Zooniverse’s forums (each of the more than 100 projects hosted on the platform has a space for communication) and talking to some scientists. One interesting feature has started to emerge.

A big part of science is imagination. In a fascinating and slightly bizarre interview – ‘Einstein loves children’ / ‘”Reading after a certain age diverts the mind too much from its creative pursuits.'” – with George Viereck published in the Saturday Evening Post in 1929, Albert Einstein claimed imagination was the most important part of his work:

I am enough of an artist to draw freely upon my imagination. Imagination is more important than knowledge. For knowledge is limited, whereas imagination encircles the world.

There are several examples of imagination pushing Zooniverse projects into new areas – Hanny’s Voorwerp and the Green Peas are two of the most celebrated. The Peas and the Voorwerp are both objects that were spotted by people with less specialist knowledge (i.e. they weren’t trained as scientists) but the imagination to see that something interesting was happening. You can read about the Voorwerp in a comic produced by the Zooniverse and the Citizen Science Alliance. It opens with the lines, ‘Science is driven by that most basic of human impulses, curiosity’. In the case of the Peas, at first the non-scientists had to convince the scientists that the Peas were worth looking at (they turn out to be significant star-formation clusters). So one could take the Voorwerp and the Peas to be cases of Einstein’s imagination over knowledge thesis.

The ‘Science‘ section of the Disk Detectives project describes this type of discovery, again, in terms of curiosity:

computer programs can only detect what we tell them to measure. But you can do much more than that. With a large all-sky data set and your curiosity, the possibilities for unexpected discoveries are vast.

This is interesting because scientists often see themselves as curiosity and imagination-driven beasts, following Einstein’s characterization. Celebrating the Voorwerp and the Peas as curiosity and imagination driven discoveries could suggest they represent a purer form of scientific endeavor, one unsullied by the performance and publishing demands that some feel have warped academic careers and the research process.

This leads to two questions. If everybody on a project is working from the same imagination driven curiosity, why are some of them called scientists but others not? And if people report that what motivates them towards participating in the Zooniverse is a ‘a desire to contribute to scientific research‘, that is ‘real academic research‘, is this what they take the real to signify: a curiosity and imagination-driven practice?

The first question might seem less relevant but the naming of names certainly matters. The conceptual resources we use to characterize the world, shape our perceptions of it as much as representing our own values. Donna Harraway is famous for this type of thinking. As she puts it in her latest book, Staying with the Trouble: Making Kin in the Chthulucene, ‘It matters what thoughts think thoughts. It matters what knowledges know knowledges… It matters what worlds world worlds.’ Unsurprisingly her call for use of ‘Chthulucene’, to replace the Anthropocene, Capitalocene and so on, of recent appearance, made the Great Old One (guest blogging at savageminds.com), ‘skeptical that she did not mean to summon me by speaking my name, extra-H or no’. The choice to call the people without PhDs something different, even to call them volunteers, as the practice is on the Zooniverse, and not scientists, suggests that knowledge and training, on some level, despite what Einstein says, do make a difference.

Hello citizen scientists/volunteers/participants!! What term do YOU use to refer to yourself in the context of citizen science?

That brings us to the second question, what is real research? What characteristics does it have? As with all ‘How Science Works?’ type questions, things get complicated pretty quickly. Opinion will vary and change over time. While many scientists, and those who think about what a scientist is and does, might be mostly Einstein (see: Popper), they also think at the same time in Kuhnian terms about themselves as technician-like ‘problem solvers’. One can also be a little bit Lakatos, somewhat Feyerabend, French on the big picture and Ladyman on the details.

Citizen science, because it is a young science, still very much in a process of definition, brings these questions to the fore and makes them not just descriptive, but also normative. Historians and philosophers of science have been thinking about what science has been and does for some time, but for citizen science practitioners, as they design projects and form practices, these are also a series of questions about what their science ‘should’ be.

This is something sociologists and the broad church of social studies of science can help with, despite the sometimes acrimonious relations between science and science studies. Given recent events, (can I just say Trump!?) and the growing crisis in science communication, it would seem to be the right time to have this big conversation on science. I would argue that armed with the lessons of history and philosophy of science, and science studies, citizen science in its imminence might be a suitable vehicle for that conversation. 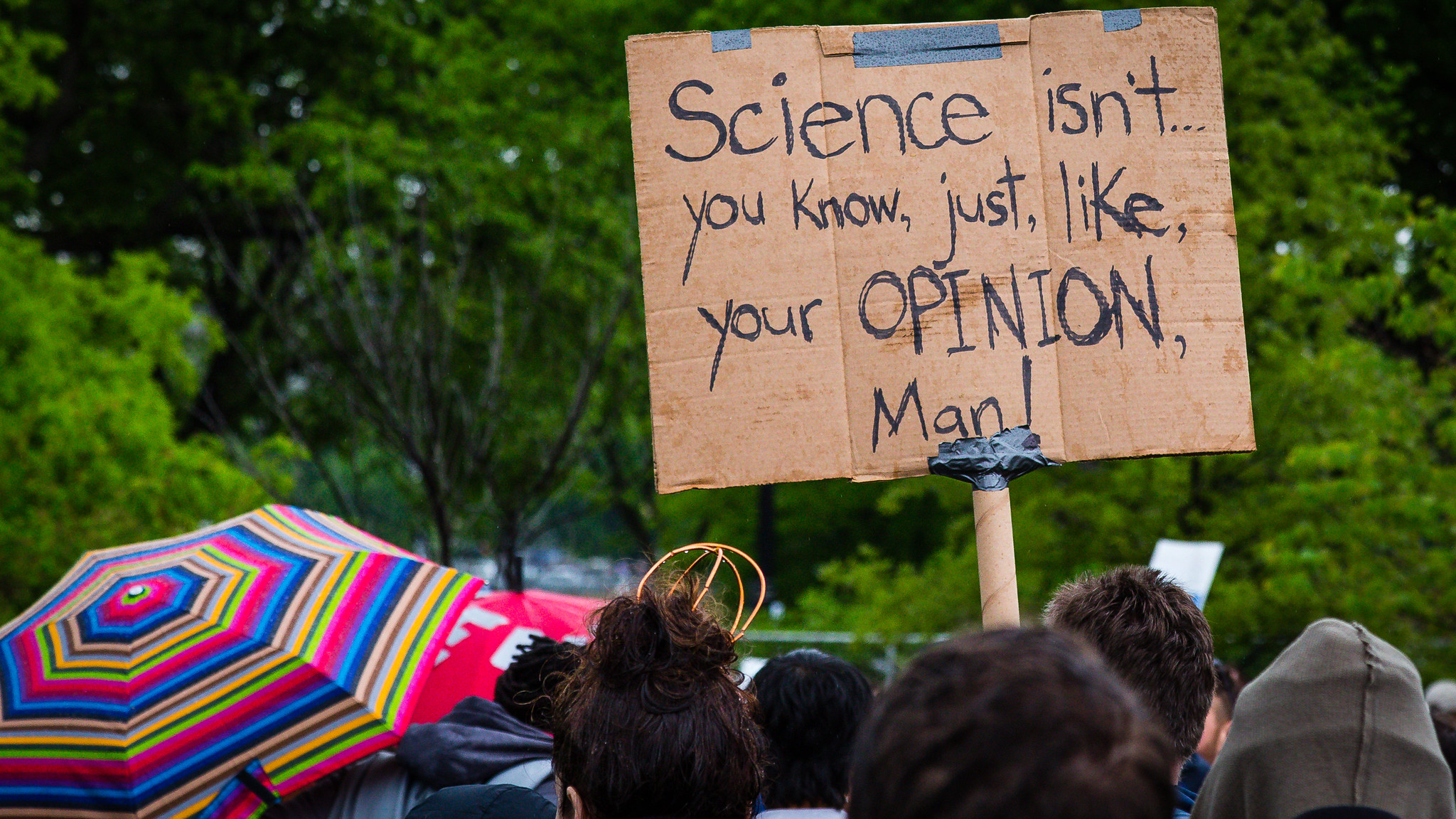 We could also look at this issue of imagination from another direction, by thinking about the first part of that Einstein quote, and what role art plays in science. I’m interested in the playful and creative things people do around citizen science and how this sort of activity functions as part of the research process. How seriously should we take Einstein about the importance of enough artistry? The early evidence from the Zooniverse suggests very.

‘I am enough of an artist to draw freely upon my imagination.’ Thanks to http://mygalaxies.co.uk/

You can write your name in the stars, using images that were presented for classification in Galaxy Zoo, thanks to Steven Bamford. On another project, Science Gossip, one of the forum moderators, Jules, has made an alphabet of nineteenth-century initials. The images of people who volunteer make up the stunning visual identity of the Orchid Observers project (and the use of copyright on many of these images makes clear they are works of art). What do these artistic expressions mean in terms of real research? Are they epiphenomena to the core process? Or will they, like epigenetics, turn out to be a surrounding structure, in this case a creative architecture, that makes the whole enterprise tick? There’s some interesting historical precedent on this question.

Most people know two things about Alexander Fleming, that he discovered penicillin and that he was messy. Fleming didn’t wash his petri dishes and one day, looking down upon his mess, wham. Penicillin. This might not be the whole of the truth. Or more importantly, the interesting part. Fleming was an amateur artist and member of the Chelsea Arts Club, and, ‘painted ballerinas, houses, soldiers, mothers feeding children, stick figures fighting and other scenes using bacteria‘. The paintings are far from beautiful, but they raise a host of questions about the role that this side of Fleming played in his penicillin moment.

Hopefully I’ve convinced you there are good reasons for thinking deeply about imagination, curiosity and art in citizen science and how they relate to research.  Interestingly this is where the scientists I’ve spoken to get most excited. They really care about art and the art of citizen science especially. I’ll be reporting back with some of their thoughts on this shortly.